Create an Account - Increase your productivity, customize your experience, and engage in information you care about.

In cases where flooding might occur during emergency situation, the following local radio and television stations will provide critical information as part of the Emergency Broadcast System:

Emergency information covering emergency procedures and evacuation routes is available through the Miami-Dade County Office of Emergency Management located at 9300 NW 41 Street in Doral and the telephone number is 305-468-5400. In the event of a hurricane, all residents of Bay Harbor Islands are required to evacuate when ordered by the mayor of Miami-Dade County.

Shelter information will broadcast at the time of the emergency, however, each resident should make plans well in advance of the emergency. Public emergency shelters should be your last resort. During other emergencies always dial 911 for Police and Fire Rescue services.

Other sources for information concerning Special Flood Hazard Areas and insurance are: 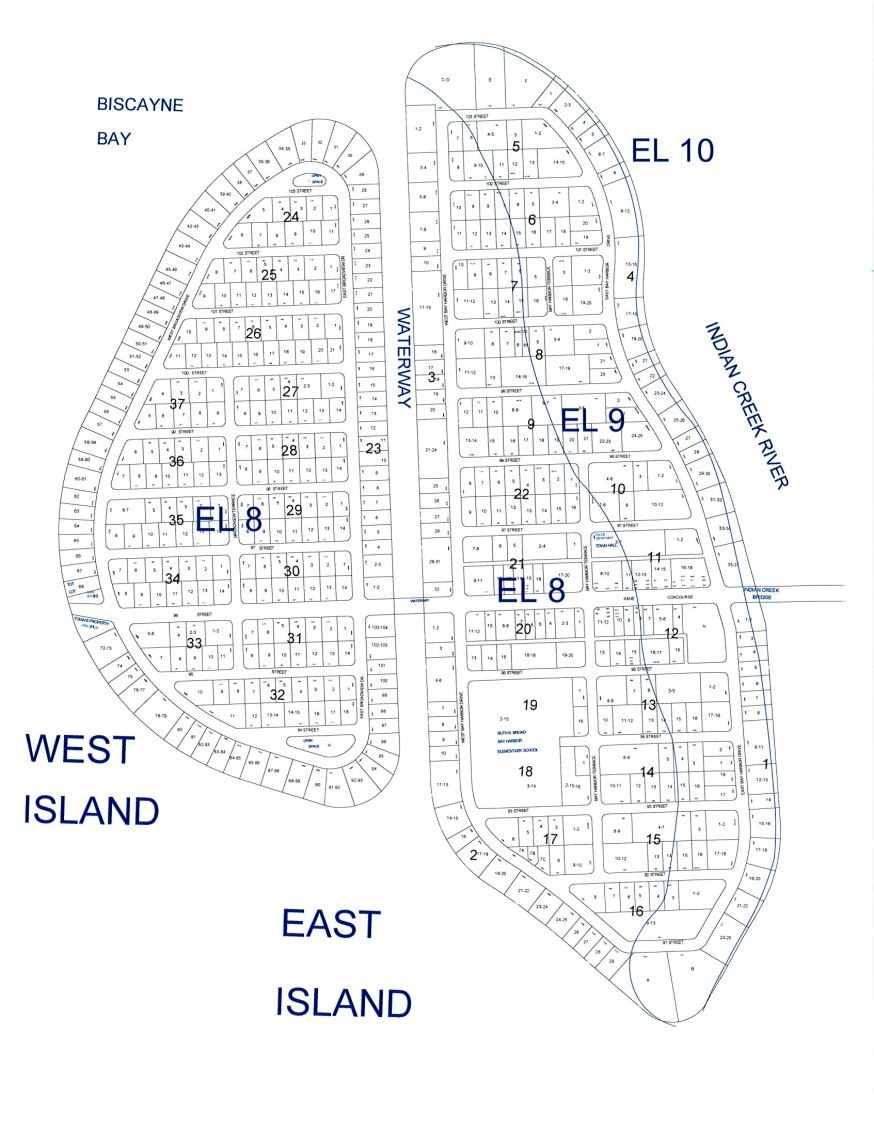